Here, you'll find a summary of all the great new features, enhancements, improvements, and fixes that our Product Development team continuously brings to Kantata OX.

Here, you'll find a summary of all the great new features, enhancements, improvements, and fixes that our Product Development team continuously brings to Kantata.

The new reporting experience for Insights is now available! Built on the same underlying data engine as the existing Insights experience, dynamic dashboards feature an easy-to-use, modern interface with simpler, more intuitive dashboard building features. Dynamic dashboards are available alongside your existing “classic” dashboards and both types of dashboards can be used in tandem, letting you choose the experience best tailored to your needs. 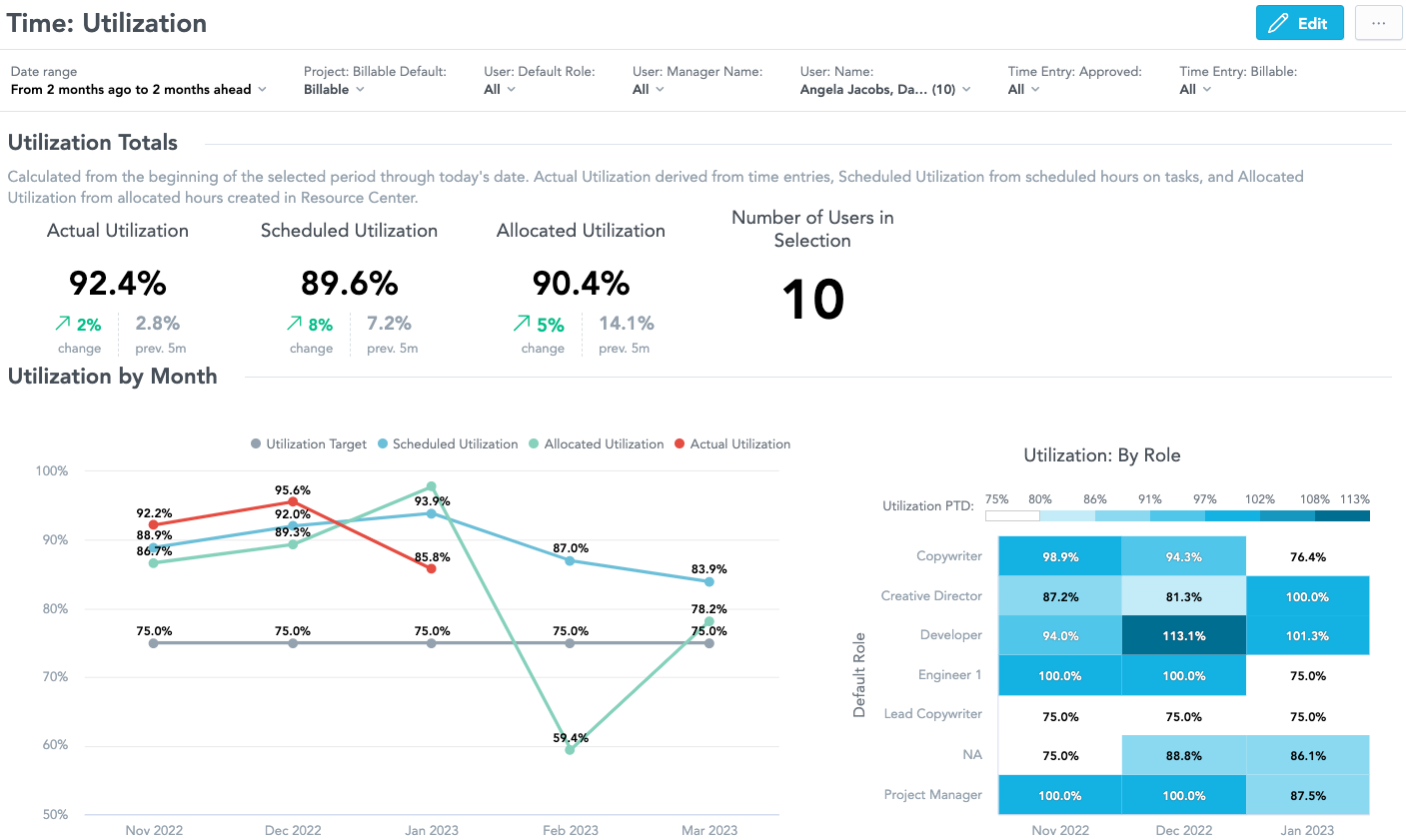 For more information, see the Insights Dynamic Dashboards Overview article in the Knowledge Base.

Change the Rate Card from the Summary Bar

Providing a more convenient way to adjust rate cards for projects during estimation, you can now select a different rate card from the Summary Bar when a project is in the Estimate stage. 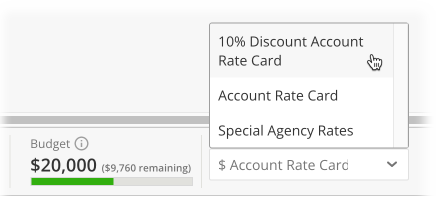 For more information on changing a rate card, see the Choosing a Rate Card for a Project article in the Knowledge Base.

Making it easier and more convenient to remove scheduled hours from tasks, the Clear Hours option in the Resource Center allows you to clear all scheduled hours for a resource or only hours within a specific date range. 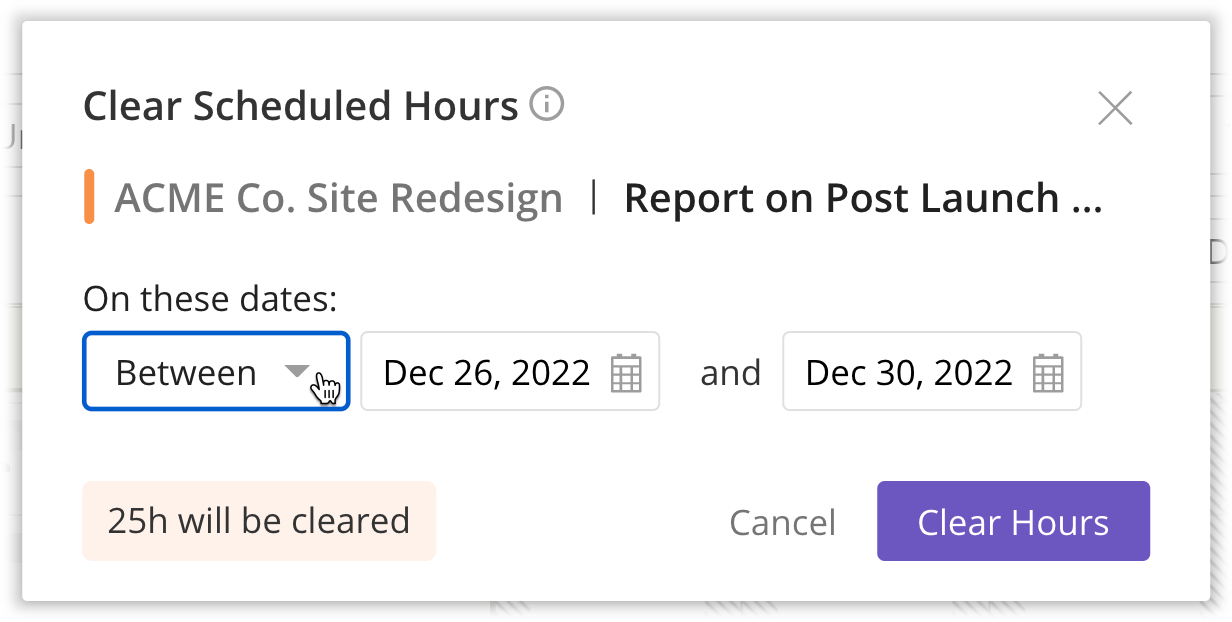 For more information on clearing scheduled hours, see the Managing Scheduled Hours in the Resource Center article in the Knowledge Base.

Saved Views and Exports for Recent History and Project History

Saved Views are now available in Recent History and Project History, allowing you to save your frequently used filters. Additionally, now you can easily export all of your recent and project history events as a CSV file.

For more information, please visit the Recent History and Project History articles in the Knowledge Base.

Ready to report an in-app issue? Submit a ticket
Thank you for your feedback!

David Forsythe
Join us at Kantata!